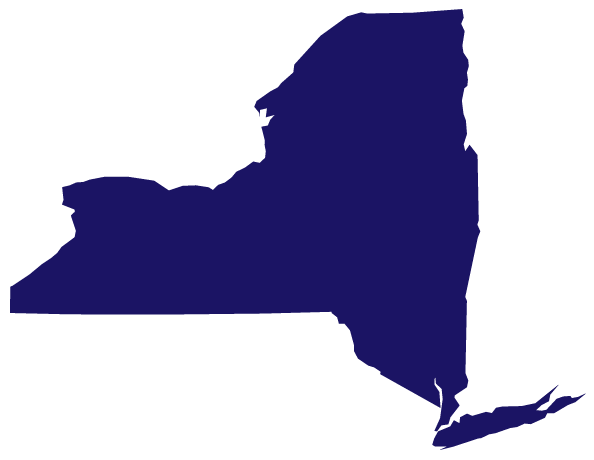 New York criminal cases often happen when something happens that catches the attention of law enforcement.  This could be a report from another person or direct observation by a police officer.  Once the police have information that a crime was potentially committed, they can investigate and make an arrest.

New York criminal law has a direct impact on criminal investigations because it defines what crime is and what elements must be present for an arrest to take place.  For example, criminal procedure governs the way that a police officer may interrogate suspects and conduct a search.  Criminal law tells you whether a crime has been committed and what evidence is relevant.

In New York, law enforcement is generally comprised of the police who investigate crimes and the prosecutor who files charges against the accused.  The police can work for a local police department such as the NYPD or for the State of New York.  Prosecutors can also work for a local elected District Attorney or for the State at the Office of the Attorney General.  The police and prosecutor generally have discretion to hold someone accountable, or let them go.  Public pressure generally guides this discretion.  While the public generally applauds the police for making an arrest in a highly publicized murder case, the public would find a jay-walking arrest outrageous.

Whether or not the police or prosecutor should be involved in a particular suspect’s life depends greatly on the letter of the law.  If something upsetting happened, but even one single element out of ten is missing, no arrest or prosecution should happen.  The law must be rigidly obeyed, especially in the context of criminal law when the consequences can include a sentence of life in prison or the death penalty (in applicable states).

In New York, criminal law can be thought of as including the penal law, the criminal procedure law, certain parts of the vehicle and traffic law, and various local regulations such as the administrative code.  For the most part, if you’re researching a criminal activity in New York, the penal law is where you should start.

Early human laws existed as one single set of rules.  The first signs of a criminal code emerged in early English law which was later brought to its colony, New York.

From New York’s beginning in 1613, criminal matters initially dealt with capital offenses and immoralities but didn’t have detailed and specific codes.  In fact, criminal laws in New York weren’t published until 1694.  In 1796, the colonial laws of New York were replaced with the Laws of New York, of which the Penal Law became a chapter.